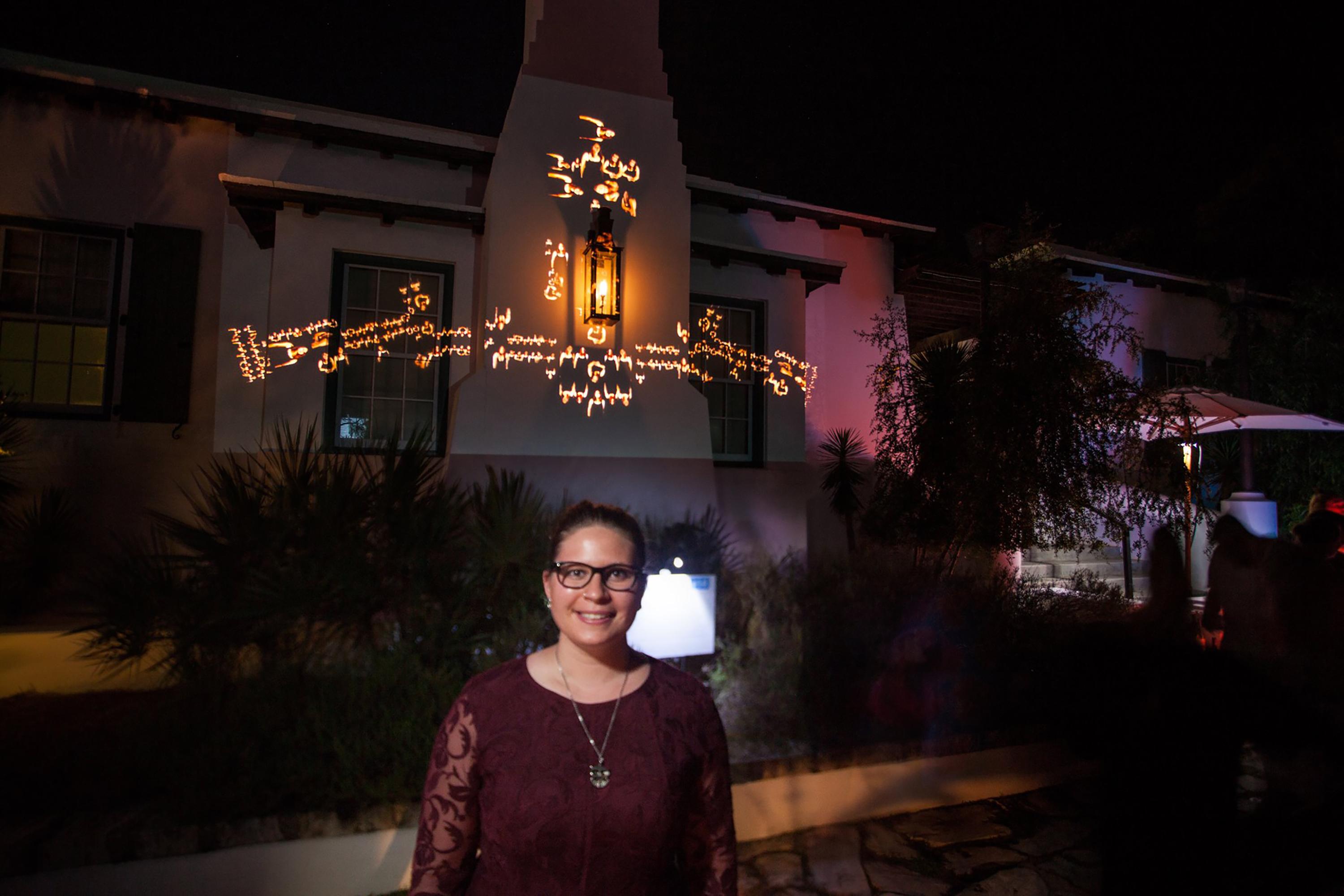 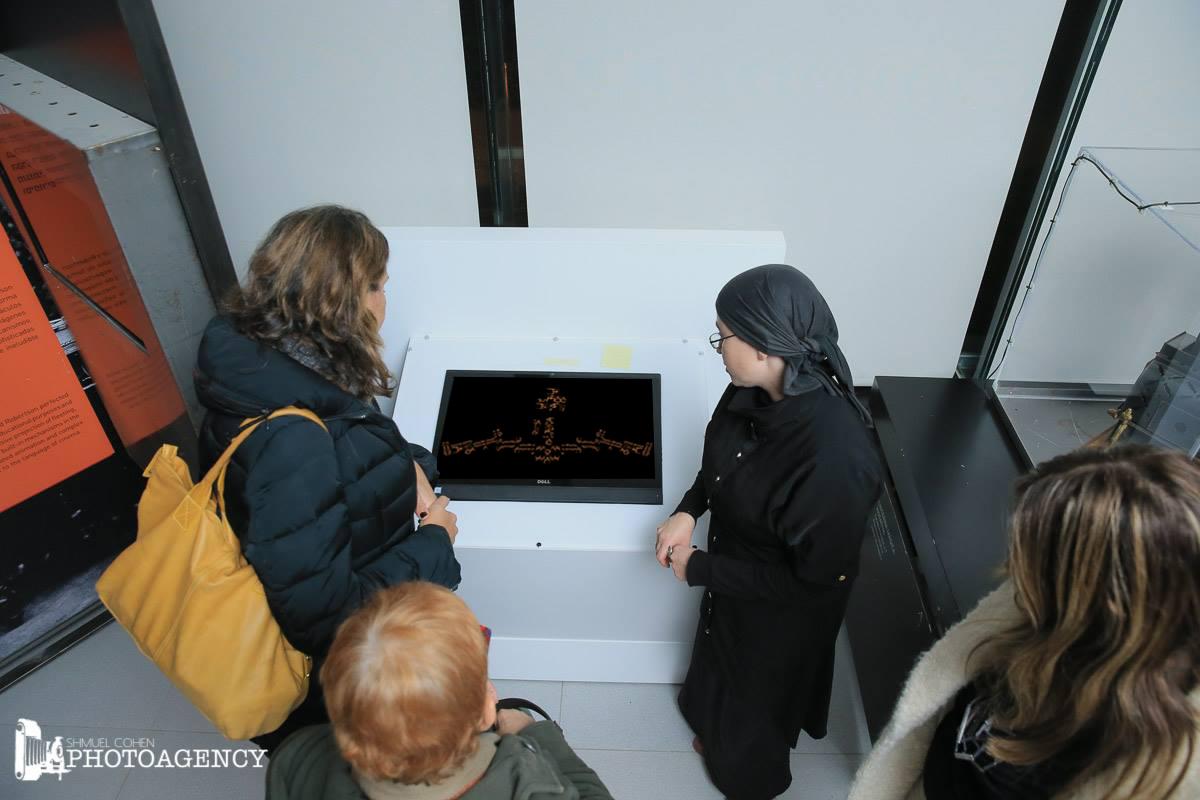 MMPI is comprised of a series of short performances based on psychological case studies from the Minnesota Multiphasic Personality Inventory, which is the most widely used psychometric test of personality and psychopathology. These performances are then edited down to the essence of the gesture of each performed disorder. The videos are arranged in a grid-like format mimicking the floor plan of the Northern Michigan Asylum in Traverse City, Michigan. This video also explores how architectural structures, both literal and metaphorical, serve as holding places for human emotions and memories. Thomas Kirkbride, who was the mind behind the designs of these asylums, thought the symmetry of the floor plans would provide a calming experience for the patients. Eventually the majority of theses facilities were closed, forcing the patients to be on their own on the streets with nowhere to go. So the government who placed them in these buildings, ultimately failed the patients. These individuals were treated as the “other” and not properly integrated into society. By bringing these issues of mental health care to the surface, I aim to eliminate the stigma behind mental disorders.