My grandfather (Papou) immigrated to Detroit from Greece when he was in his twenties. He felt welcomed to the city and was integrated into the community of other Greek immigrants. He became a butcher in downtown, working his way up the ladder within the butcher shop. He also participated in the Greek Orthodox Church. My father was also born and raised in Detroit, and then moved to Lansing in his adult years, where I was raised. After my grandfather retired from being a butcher, he moved just outside the city to start his farm where he grew tomatoes and other vegetables to sell at city market. As I child, I remember helping him pick these vegetables on the farm during summer harvest. My grandfather passed away last year at age 90 doing what he loved, harvesting tomatoes. I went back to the farm after his passing and collected this footage, just as we had collected the vegetables in my childhood. I also integrated my own childhood footage, footage from the journey to the farm, and footage from the winter months while I was mourning his passing. I find this project cyclical in nature, much like the seasons of farming, and the cycles of our own lives. This video serves as a memory, an eidetic memory, of his journey from Greece to Detroit, to the food he provided for the community, and my reflection on our short time on this earth.

Through trauma and loss, there are also moments of beauty that can be found. I use the medium of video to recreate a suspended state of mental contemplation about these moments, which are represented by brilliant environments, clouded by the trauma of the past. By viewing the beauty in mortality, I have come to terms with the shortness of my own existence and the fragility of life. The fact that a life can end so quickly, and a human can be reduced to mere flesh and bone seems so sterile and void of human emotion. These bodies in their last stage serve as evidence of all experiences that came before. The moment of death is the encapsulating moment of all of these occurrences, which leaves us with a corpse. I am torn between viewing the body as an object or a vessel for memories after death occurs. I aim to display these memories in relation to the body in its natural form. All traumas have a silver lining and can enable us to become more in touch with our own state of being. 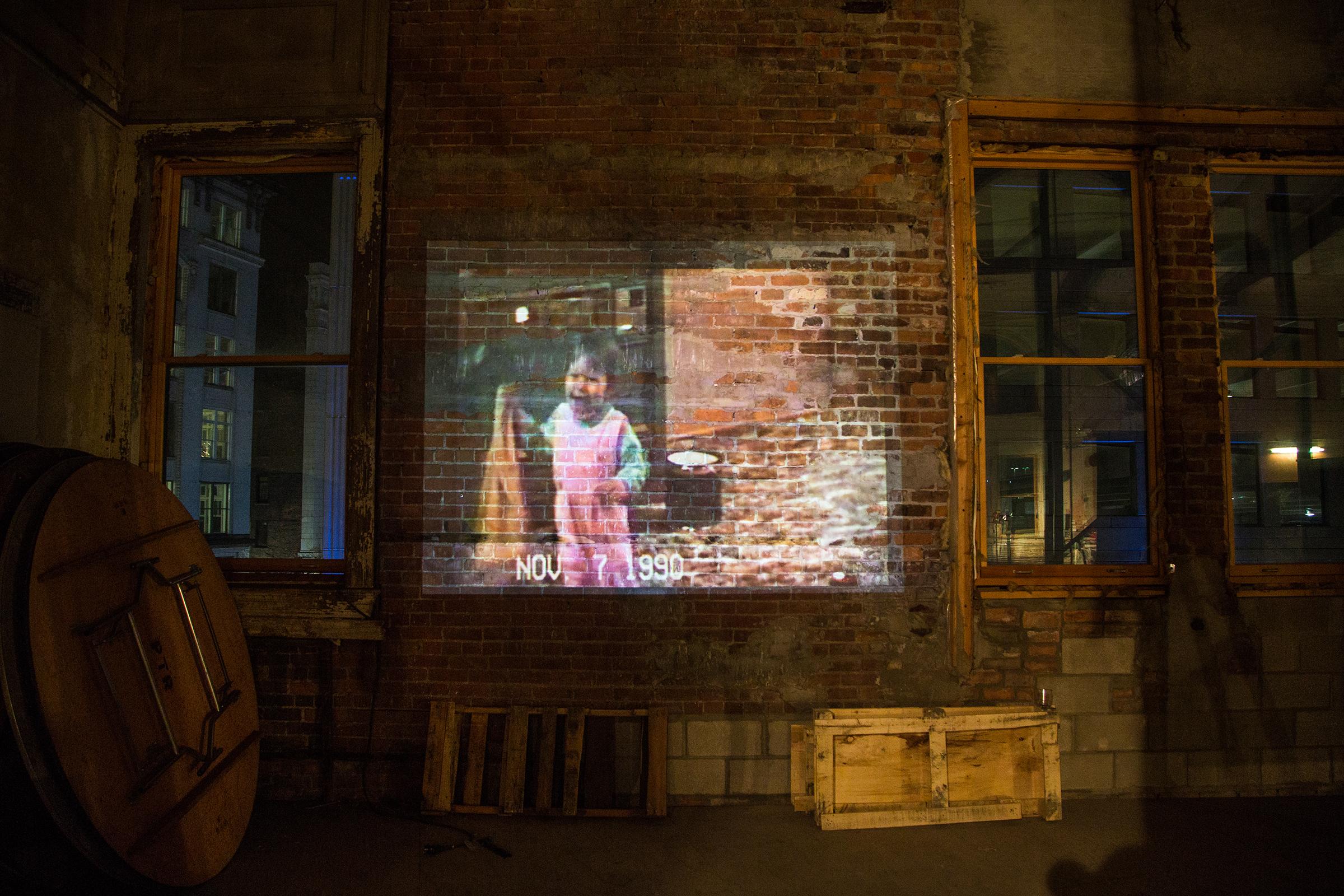