In Monday’s Activity, I utilized the old technology of stitching to connect with the individuals who resided in different institutions via the repetition of the process of sewing. The floor plans that are stitched are of three Michigan Kirkbride asylums. Many women who resided in these institutions were only given a small selection of activities to pass the time, the main one being stitching. Asylums and hospitals; containers for the unwell and people on the brink of either death by their own hand or disease, developed my interest in the “other”, people cast out of society and placed in these boxes. This interest spanned from the mentally unstable in institutions to prisoners confined in their jail cells. I compared my psyches to theirs to establish if I fit into this group with my bizarre fantasies and self-destructive interests. Jacques Lacan also discusses the desire for the “other”, and the confusion over the empathy that I have for them.

Individuals who are medically deemed “mad” or “insane” are placed in this group of the “other”. Foucault argues that this voice of the insane is rarely heard, hindering society’s understanding of these individuals. According to Foucault, we must delve into their minds in order to achieve a greater understanding of how they integrate within society. This pursuit is similar to my undertaking of understanding and connecting with these societal outcasts. I attempt to bring these public issues to the surface, and convey them through the stitchings. Putting these mental issues into a visual form has the possibility of reaching and connecting with people that may have never considered these individuals from a critical perspective before. I hope to serve as that link between the “other” and the societal normal, so that bridge can be formed for a greater understanding of both worlds. 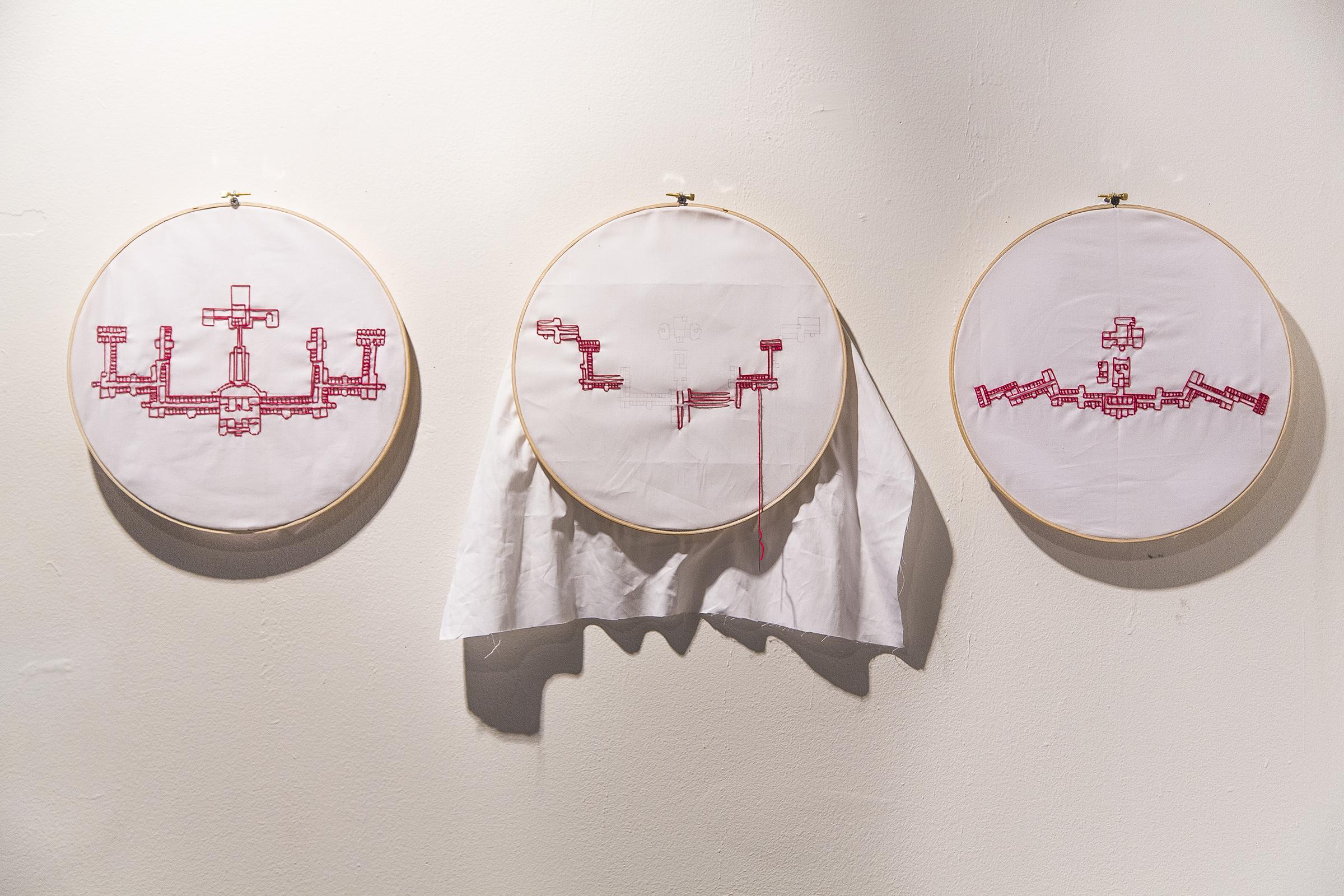 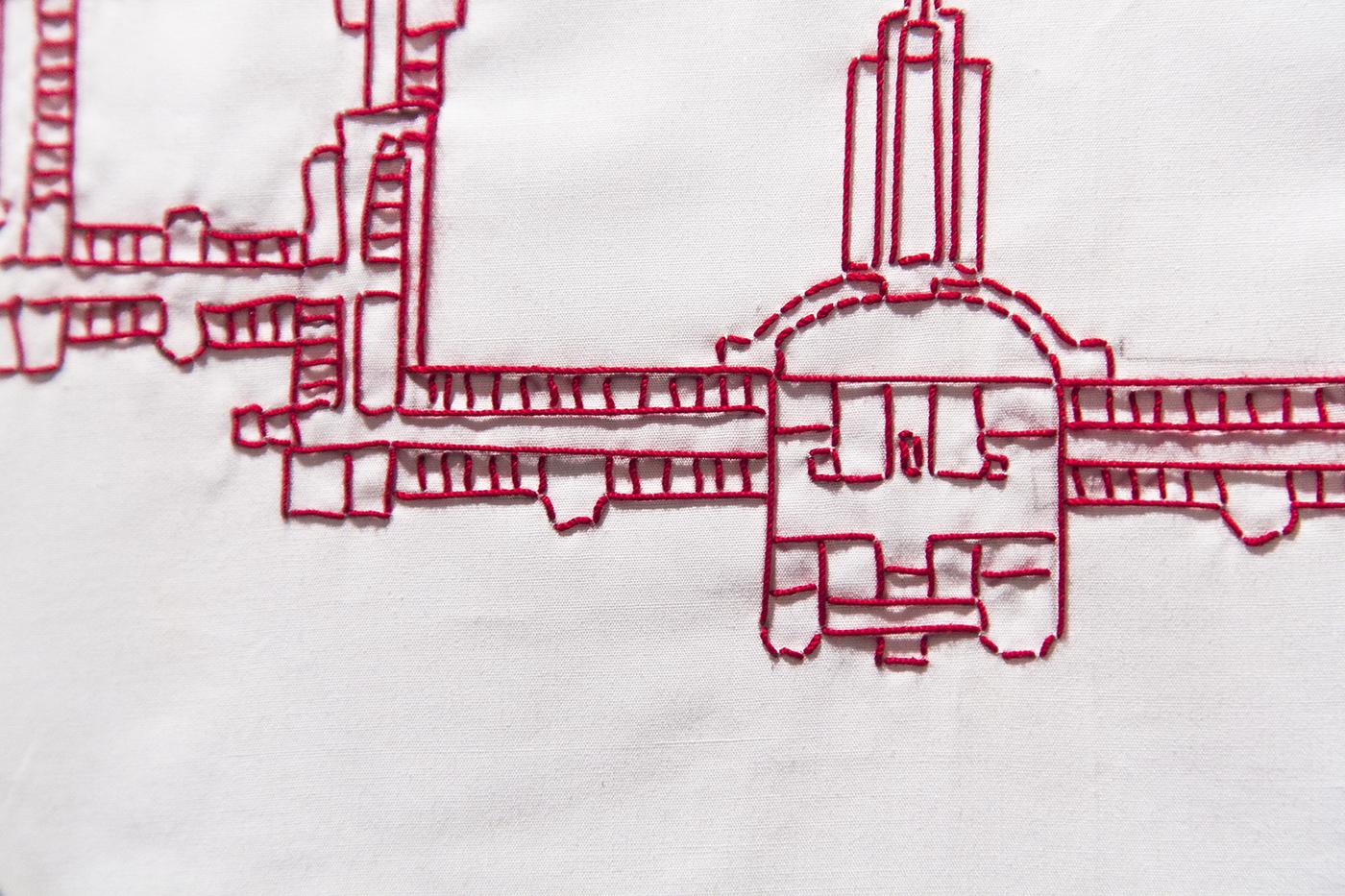