When processing trauma, our minds can distort memories, which creates a conflicted, erratic collection of these moments over time. I explore the curious relationship between memory and personal trauma on screen using cinematic images and sound. The content of my work is based on my own experiences, thereby challenging viewers to confront their own memories. By approaching the instability of memory through metaphor, I attempt to create video and photographic works that initiate a dialogue about our own impermanence and the beauty in mortality. Throughout Vitreous, I use the mediums of video and photography to recreate a suspended state of mental contemplation. I wanted to see if the act of killing ones self could be viewed as a murder, a self-inflicted murder. On screen, the viewers are left wondering whether or not they are viewing a murder of the character or a fantasy of the character wanting to kill herself. It’s that fantasization of killing, either yourself or another, that is put into question. I search for the root of why the goal of ending a life seems so necessary for some. In Julia Kristeva’s Black Sun, she claims that she is “living a living death,” which details the emotional state of the female character in Vitreous. Suicide is sometimes glorified as this sense of relief for these individuals, where they already feel like they are dead. The word ‘vitreous’ literally means ‘like glass’, which I translate into that emotional breaking point, a feeling of walking on thin ice where at any moment you can break, ending a life, whether it is yours or another’s. If one suffers from constantly being in a state of melancholia, one’s mind is permeated with thoughts of death and their daily routine embodies a question of mortality. Vitreous mimics that routine, creating multiple scenarios for the viewer of that “living death.” 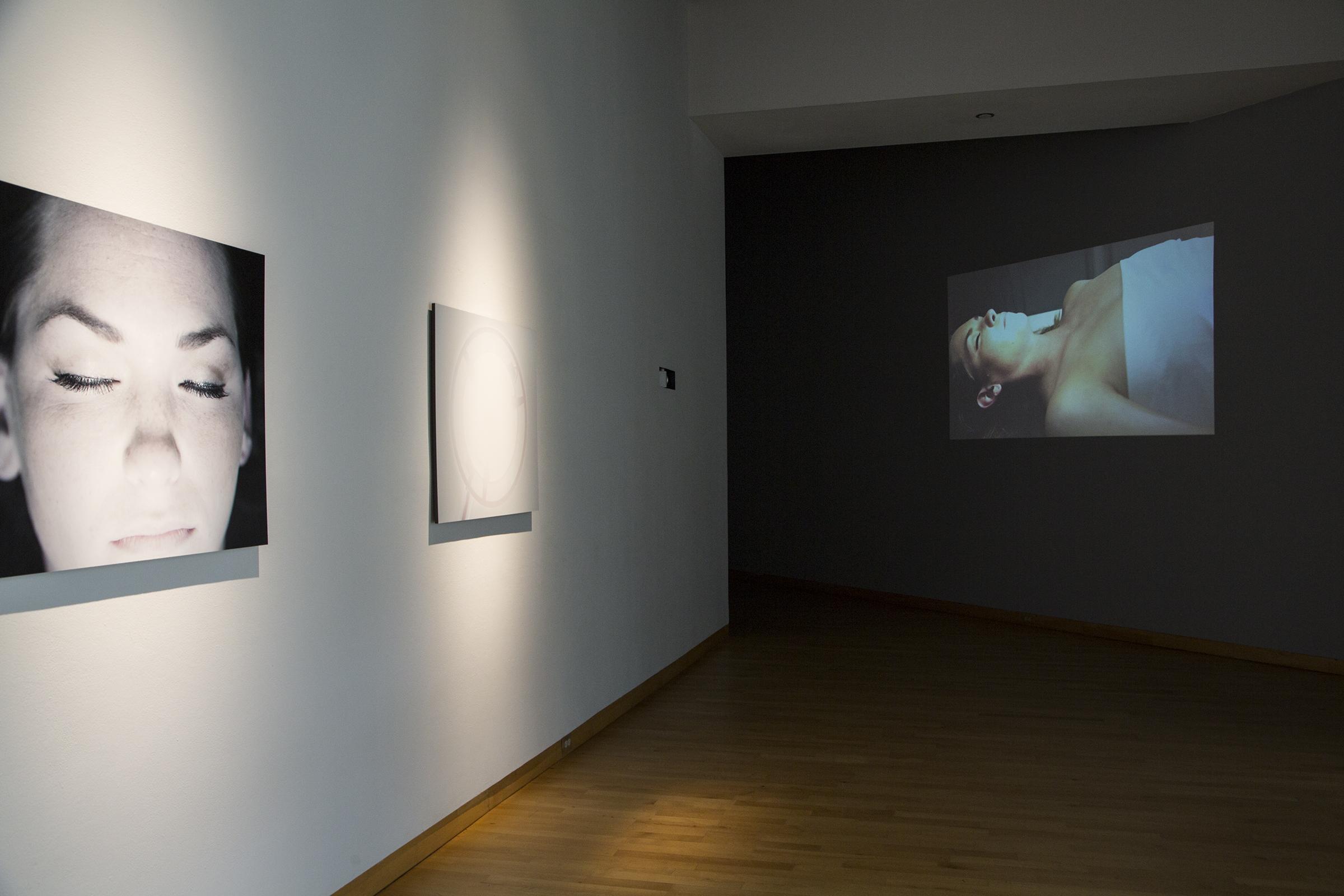 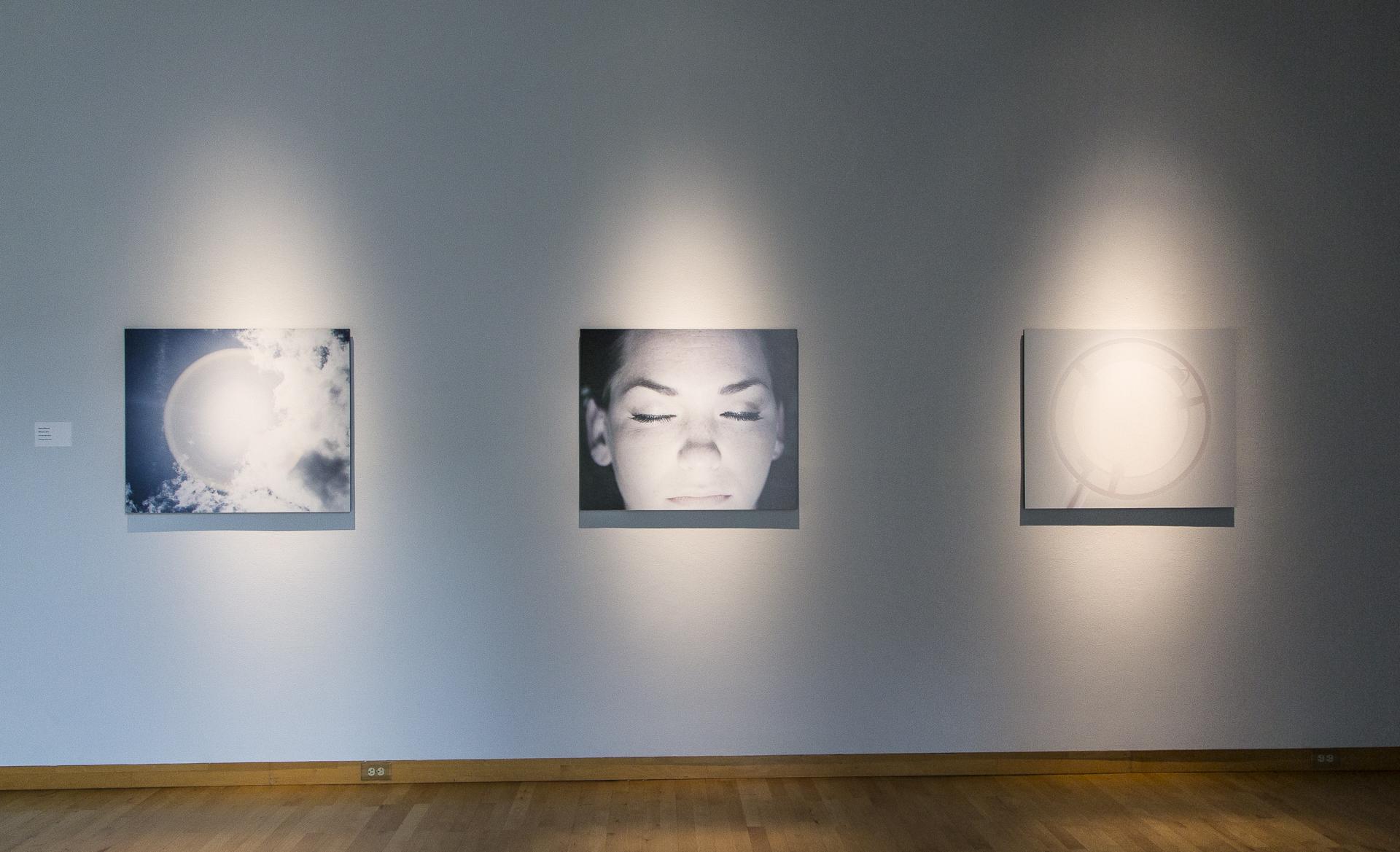