Vivid Light displays the dichotomy between polarizing memories that evoke opposite emotions, but also celebrates the magical moments in life. The liquid light show serves as the base imagery, which is an activity my father and I used to do in our basement when I was a child. The organic blobs of colored oil mimic cellular mitosis throughout the body, and the spread of disease that took my father’s life. Layered onto this are vivid memories from a childhood trip to Disney World, representing emotions of happiness and sadness tangentially. The teacups spin much like the liquid light, as the memories become intertwined. Lastly, the animation of my father’s financial calculations throughout time visually demonstrate the deterioration of his brain at the end of his illness. These calculations were written daily, and over the period of 4 months, slowly became more scrambled, including owing money on a boat he didn’t own. In unison, this video represents the essence of my father and the memories we share, which is something his illness will never be able to claim. 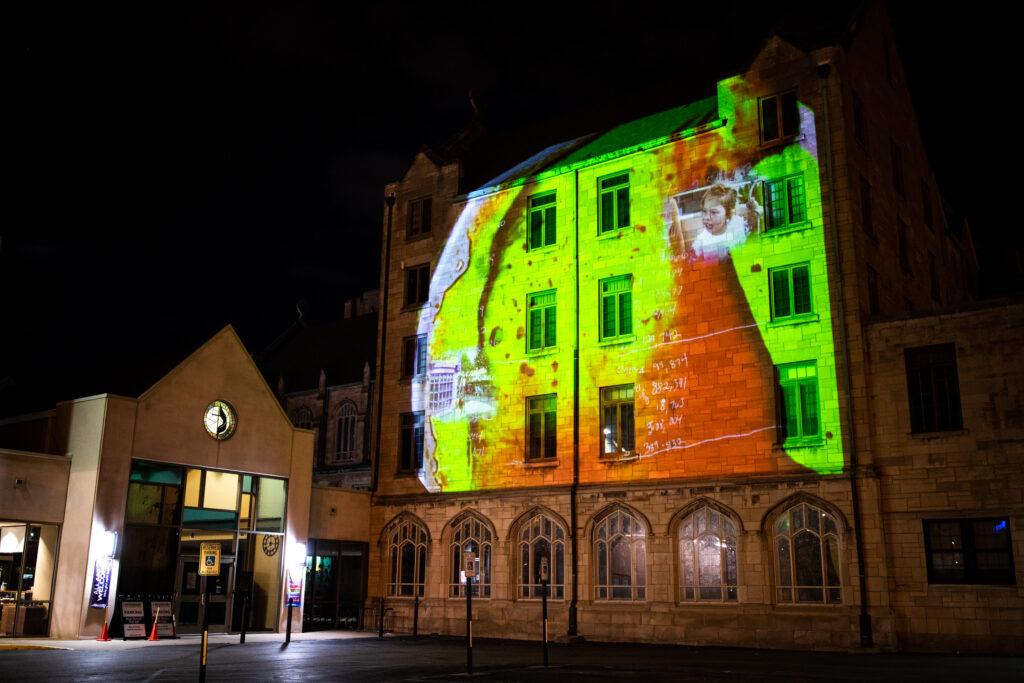 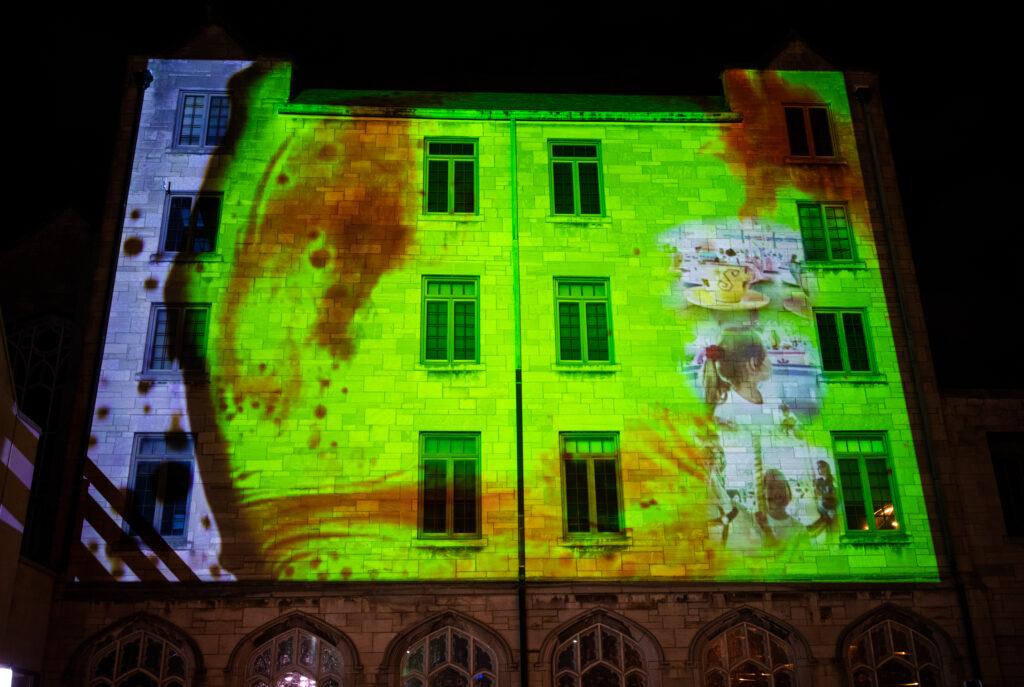 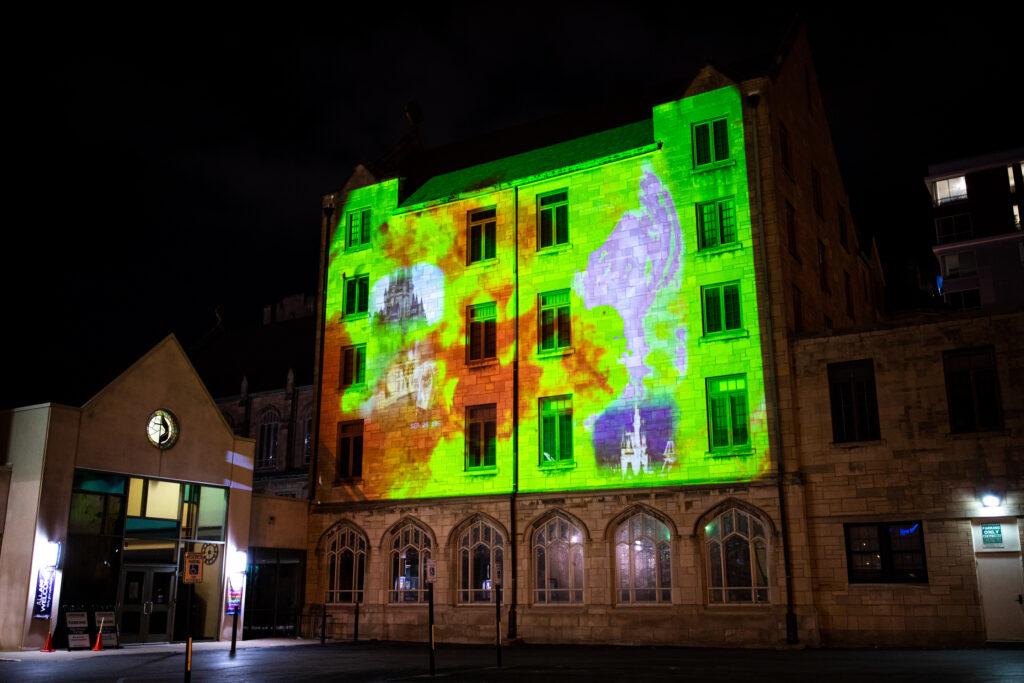