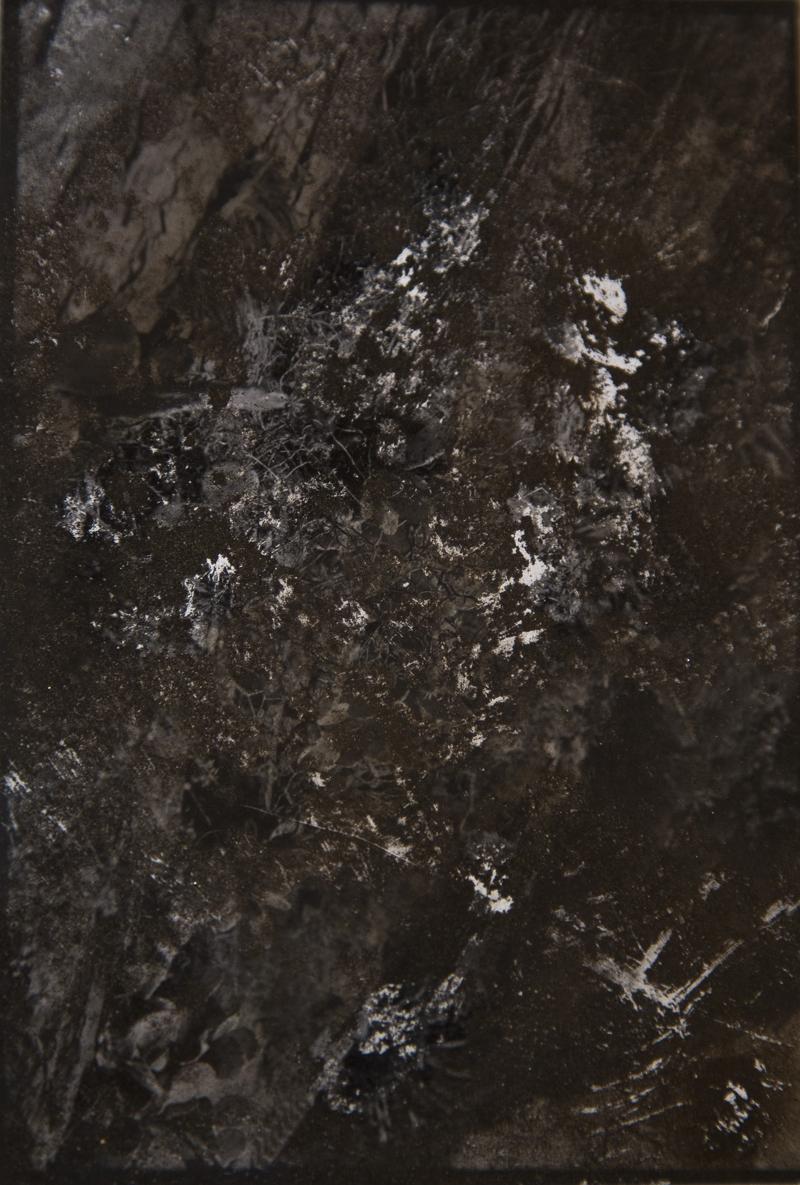 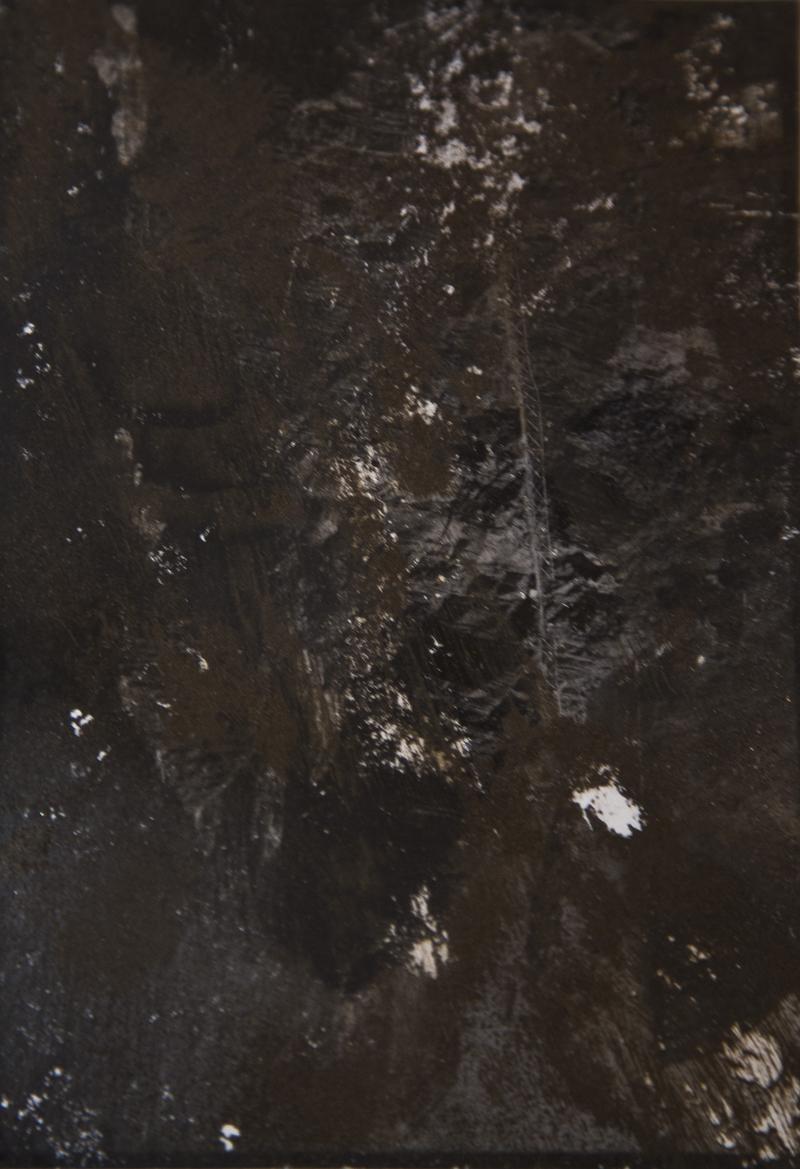 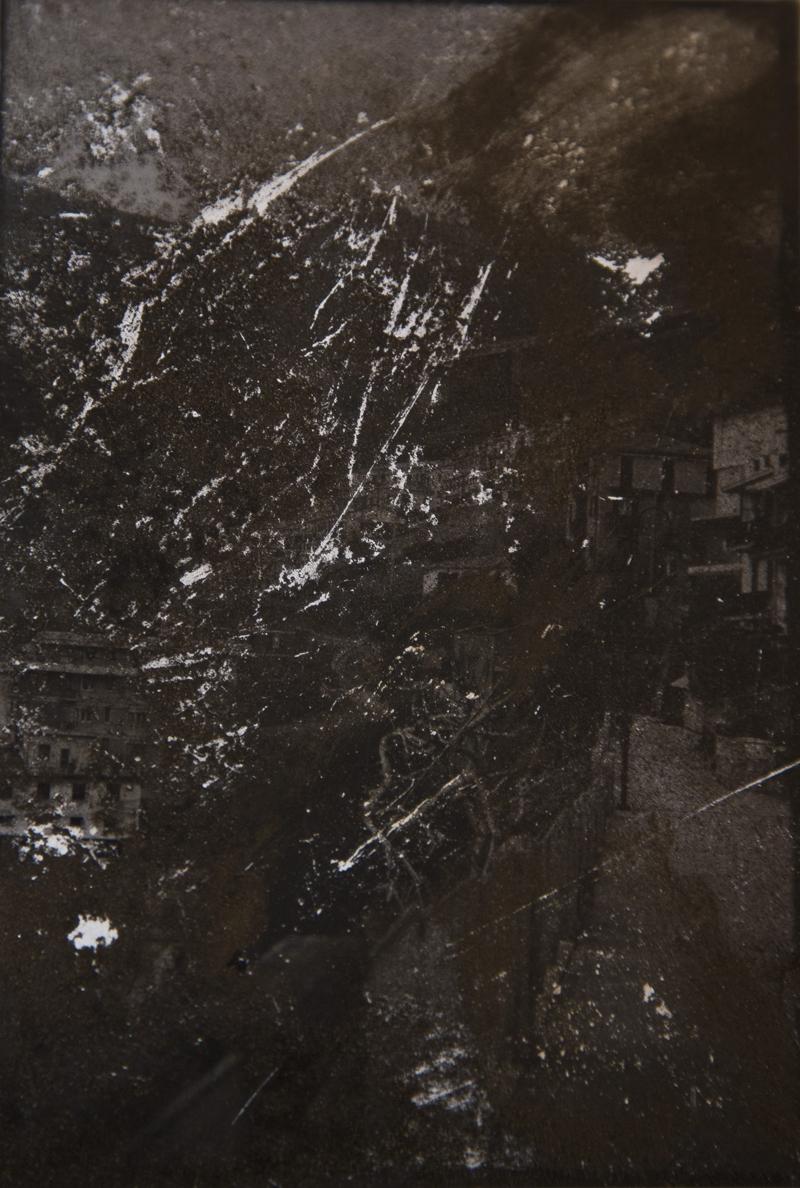 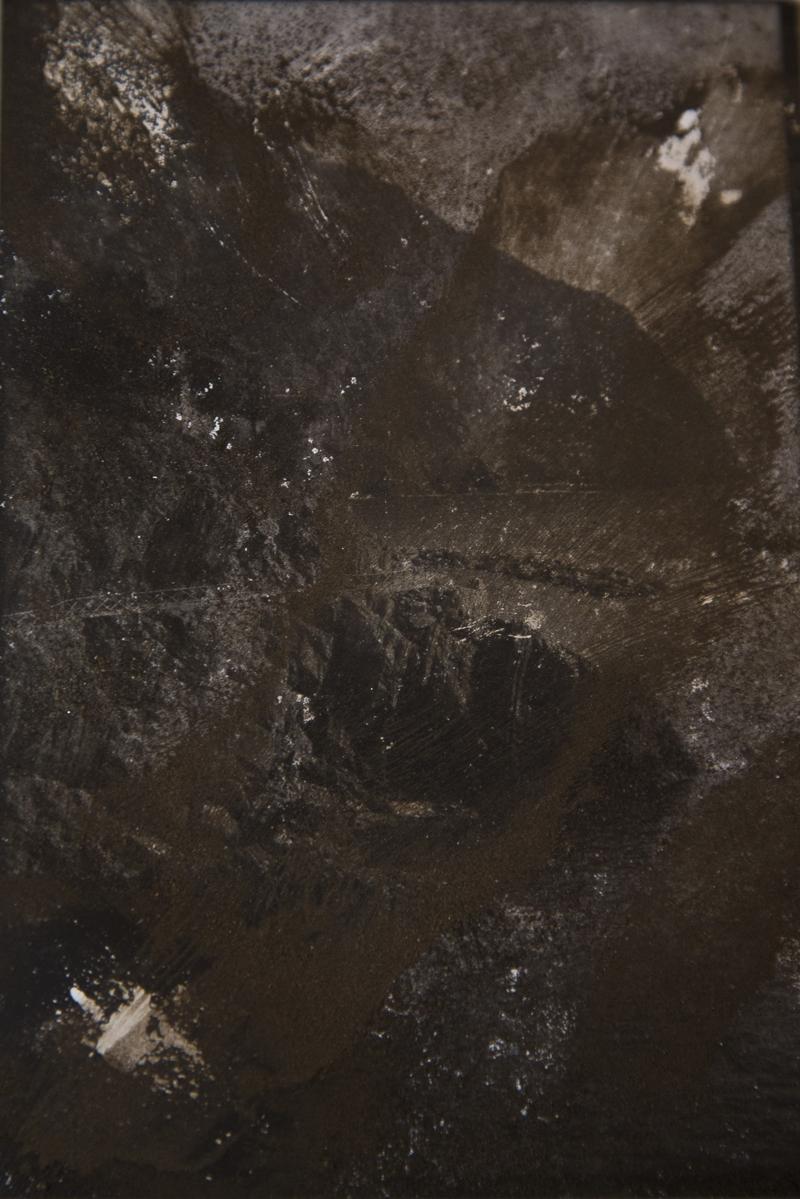 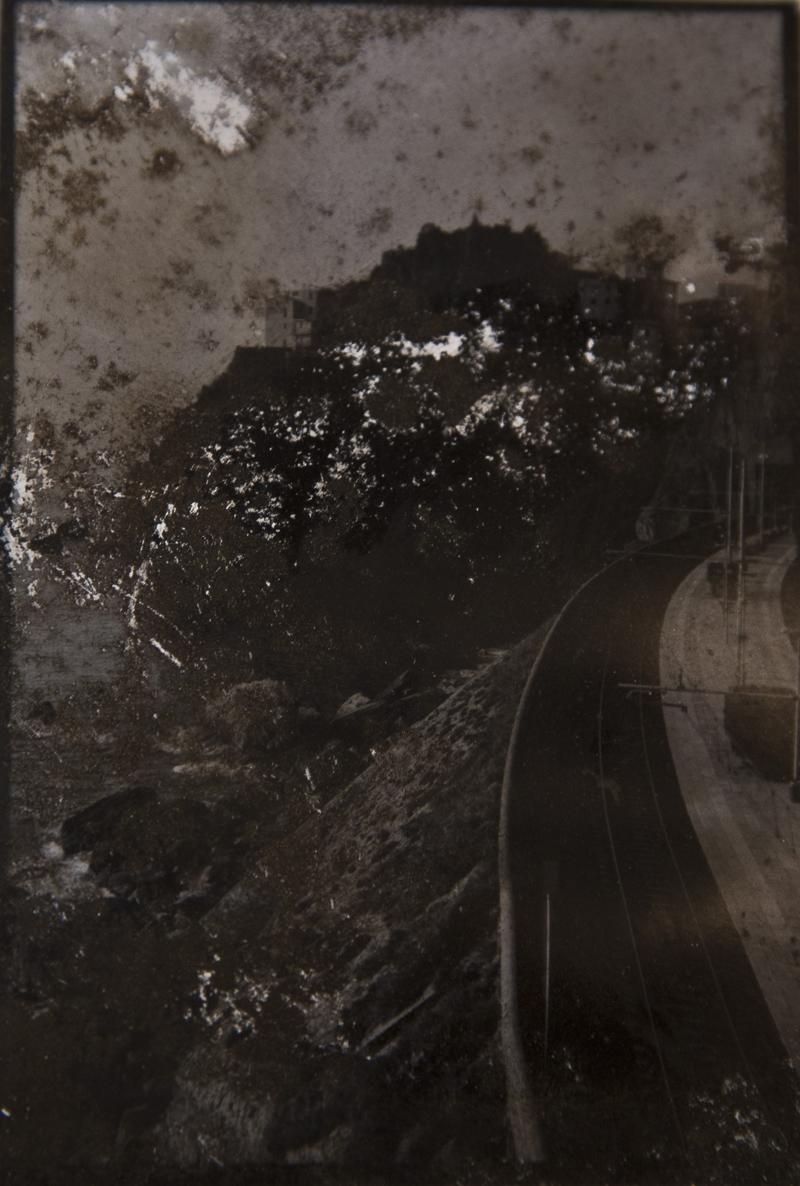 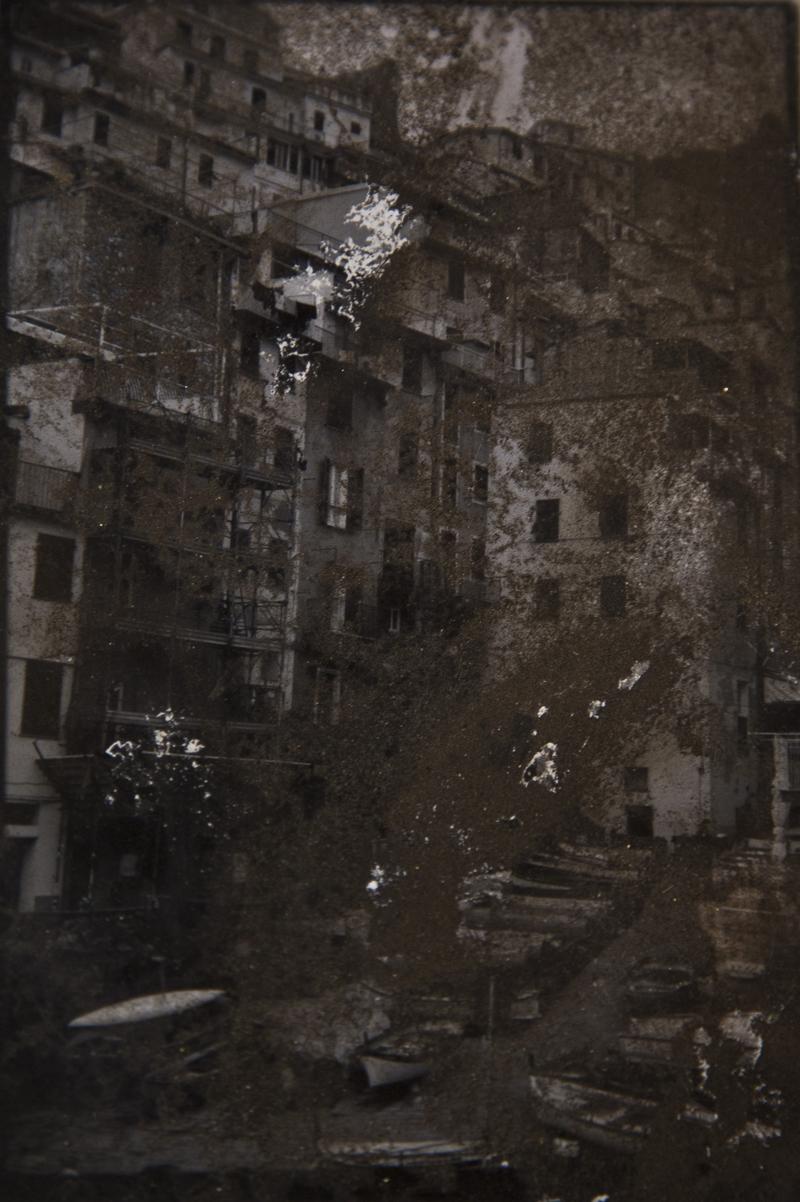 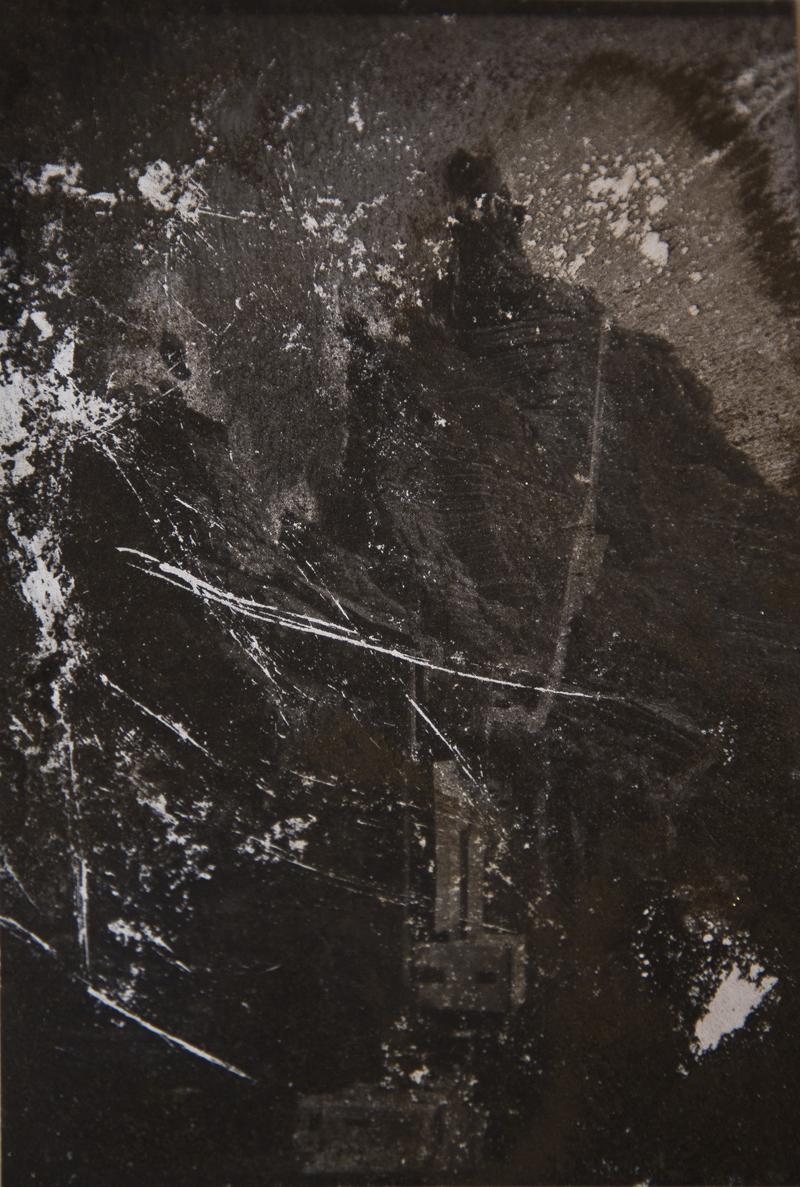 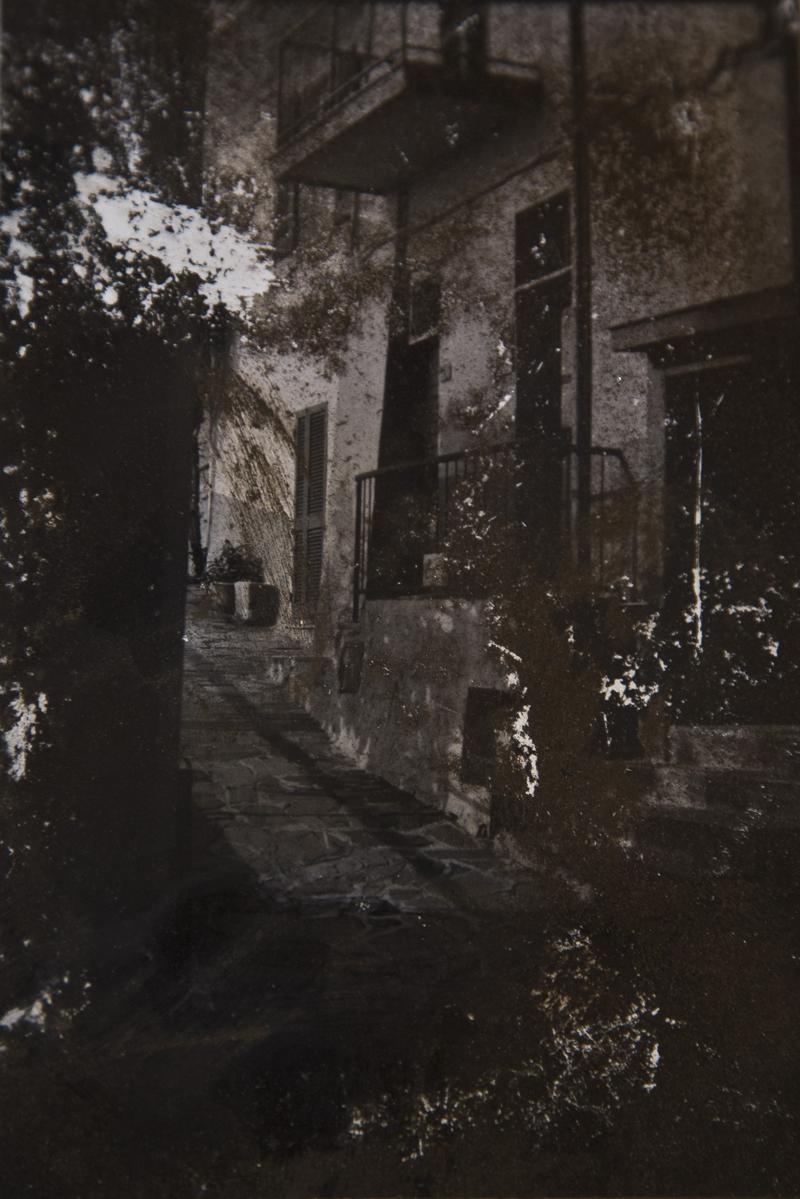 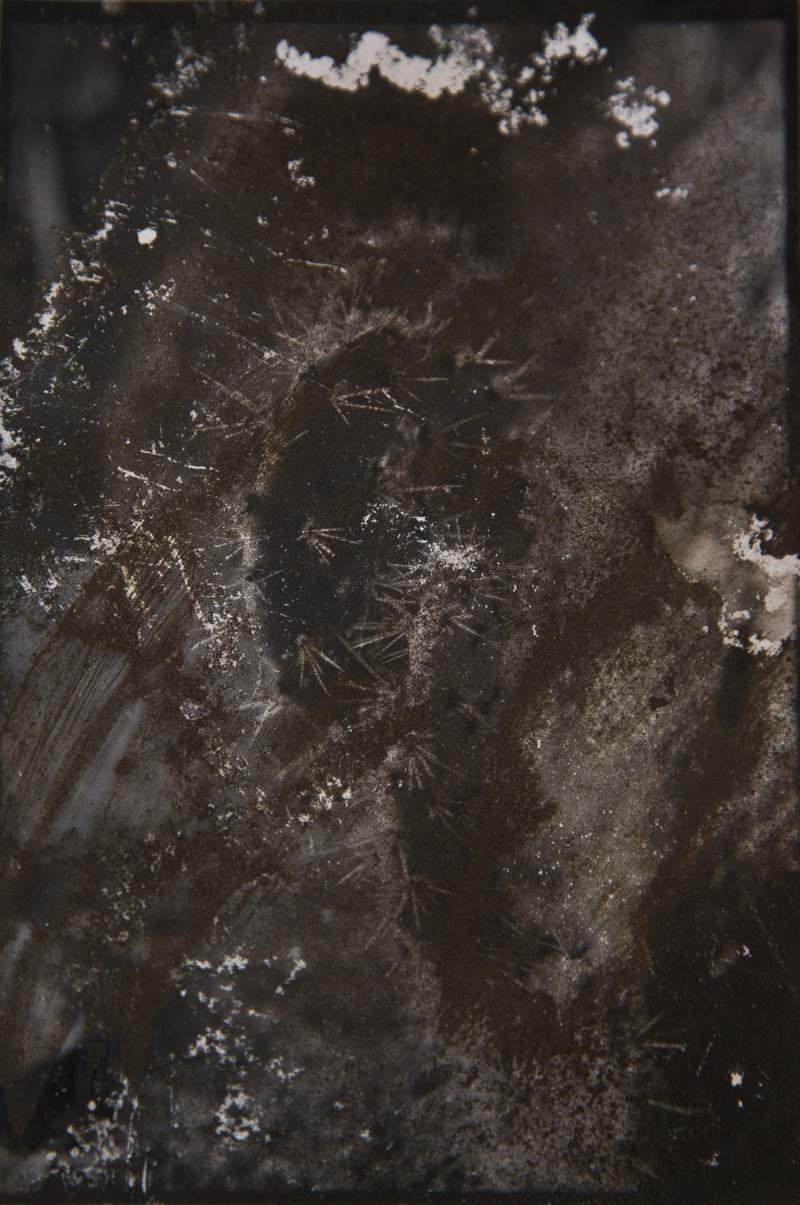 In the piece Unearthed, the process of a forgotten object is displayed. There is a building of memory that occurs by uncovering the past that has been enveloped and then rediscovered. Originally these objects served no importance or had any great significance, but through the process of time the objects gained importance and an aura is then built around them. By rediscovering and redisplaying the photographs I am giving the past a chance. In this project I aim to show a series of steps towards the progress of the creation of an object of importance. First the photos are buried along with objects from Cinque Terre, which represent the end of the previous life of the photographs. In the video, a hand is uncovering the photos of the past, and within that discovery and the hanging of the objects a new life is given to them. The final step is when importance is given to the photographs, which are now a type of object, by framing and placing them in a gallery setting. By looking at the past through the metaphor of a fractal, where there is no end and nature keeps going, but also that the life of an object is always continuing and reinventing itself. Whoever handles the photos and displays or doesn’t display them in a certain way is creating a different experience during the lifetime of the object. Parts of the fractal life of the photographs are never forgotten, just worn with time, and can always be reawakened from the memories of the past and future.
” placement=”below”]